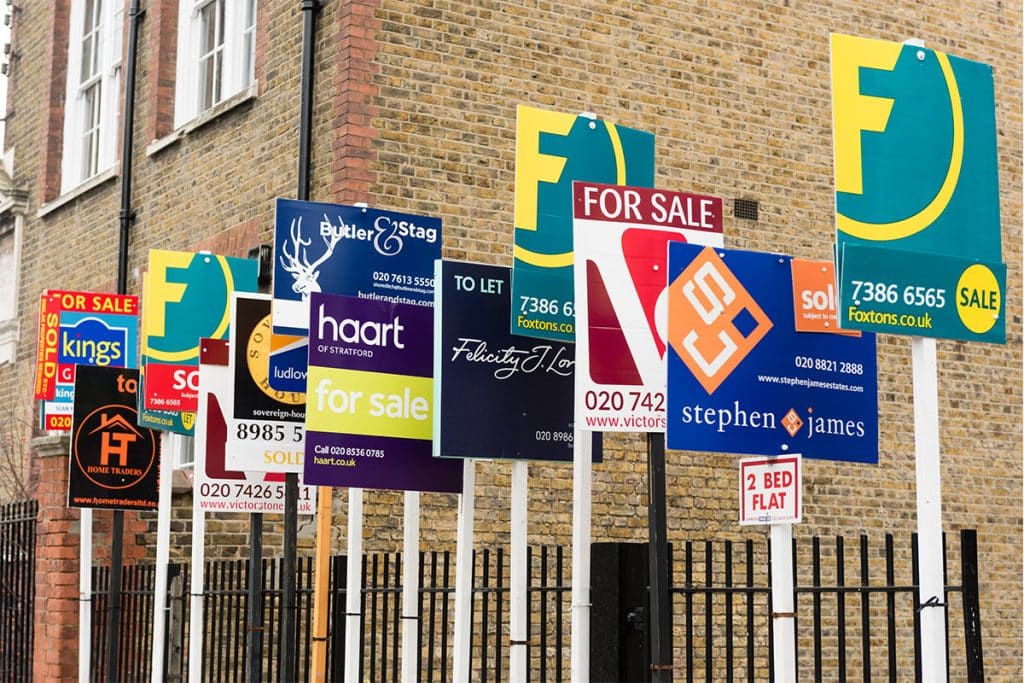 Posted at 14:07h in Business by Rich 0 Comments
Nationwide figures in March saw UK house prices fall for the first time in 2 years.  The average house fell 0.3% in March after a 0.6% rise in February.  The Bank of England also reported that mortgage approvals had dropped for the first time for 6 months in February.  The drop off is put down to marginally weaker consumer fundamentals, linked in part to rising inflation due to a weaker pound.  Additionally, there is Brexit uncertainty.  Just how will leaving the EU effect the UK property market?  The net effect is that, in  order to get more space, the average family may consider doing a basement refurb rather than buying a bigger house.  At least until some of these questions are answered and we know that leaving the EU is not going to have a negative impact on UK employment figures.
Still plenty of reasons to stay positive however, the market is roundly believed to produce positive returns in the region of 2.5% in 2017 due to old fashioned supply and demand.  Don’t forget also it may be a great time to invest with the professionals with proven strategies – why not enquire about the Nova Property Bond, delivering 8% per year?

Sorry, the comment form is closed at this time.