The housing market over next 5 years 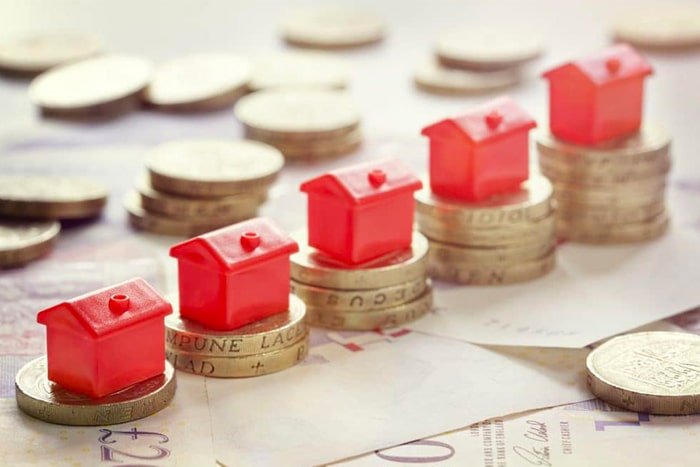 28 Nov The housing market over next 5 years

The housing market over next 5 years

House prices in the North of England are expected to outperform London and the South East over the next five years, according to the most recent price forecast from leading property experts.
Further interest rate rises, following this month’s 0.25 per cent increase to the Bank of England base rate, are expected to challenge buyer affordability in parts of the country where prices have raced ahead of incomes.
What does the interest rate rise mean for your mortgage?
This is 12.9 times the average income, with first-time buyers in the capital paying an average deposit just shy of £100,000, almost four times the UK average.
Unsurprisingly, average and even many high-earning Londoners now struggle to afford to buy homes. As a result house-price growth is expected to be hardest hit in the capital.
Savills anticipates prices will fall 1.5 per cent in 2017 and a further two per cent in 2018, before stagnating in 2019 due to continuing uncertainty surrounding Brexit.
However, the forecast says £33,000 should still be added to house prices in the capital over the next five years, with a five per cent boost anticipated in 2020, the year after Britain officially exits the EU, provided employment, wages and GDP grow as expected.
That will put the average London house price at just over half a million pounds by 2022.
Print page
0 Likes

Sorry, the comment form is closed at this time.